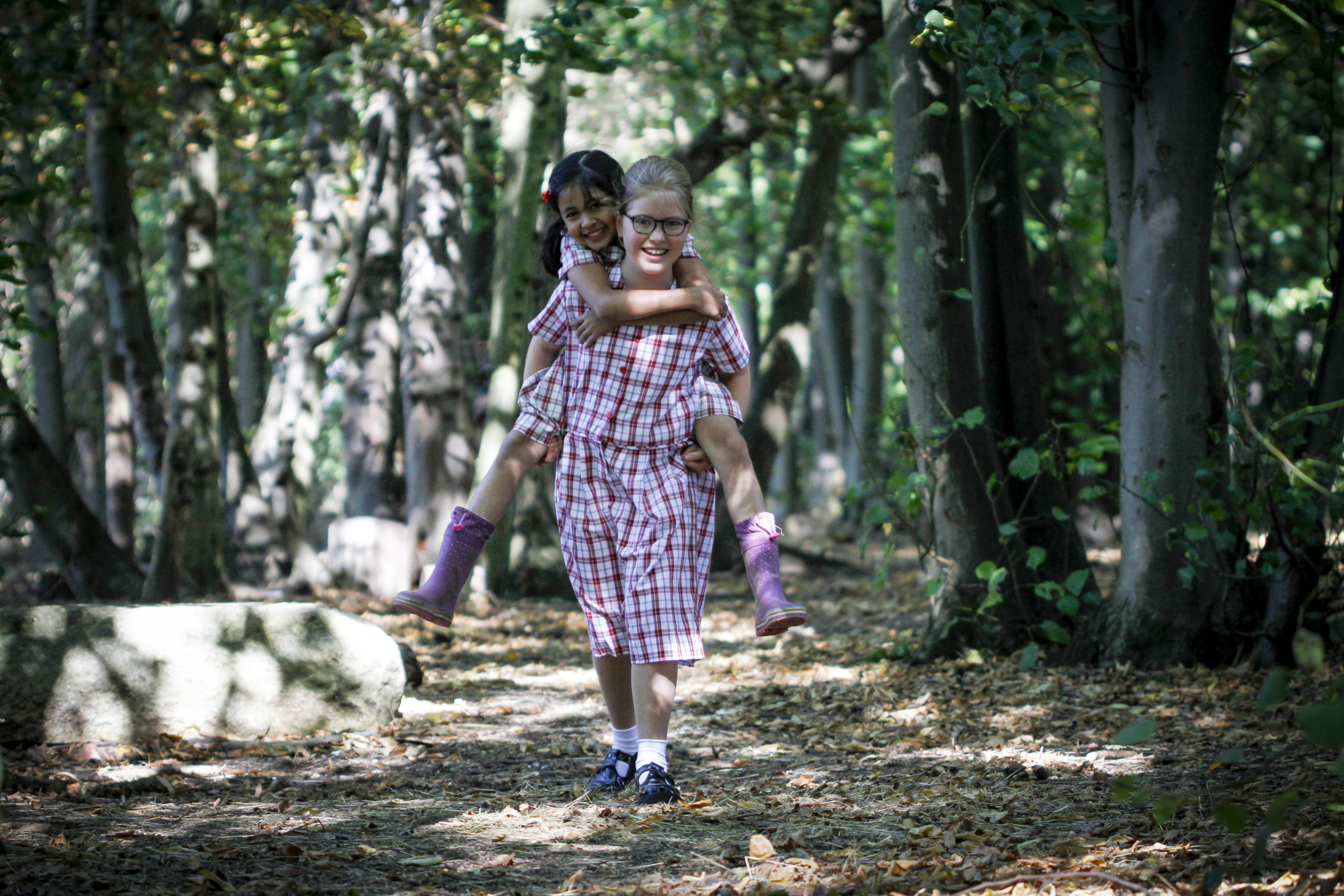 Building our Roman road to the fort. 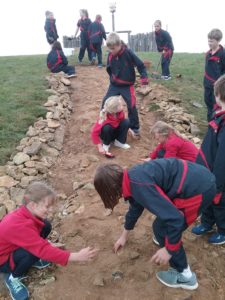 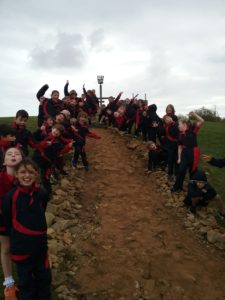 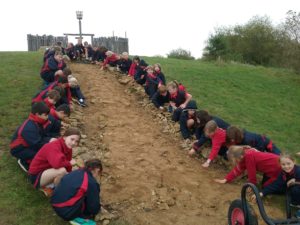 Preparing our armour and weapons for battle. 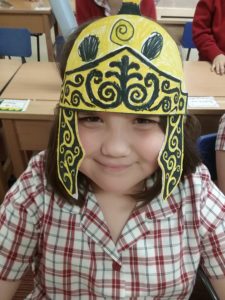 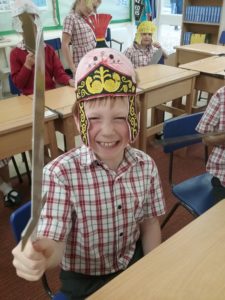 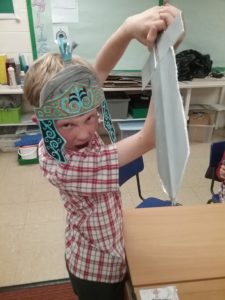 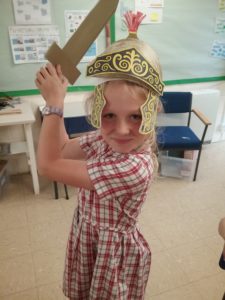 Carvetii Tribe council meeting to decide whether to fight, flee, surrender to the Romans. 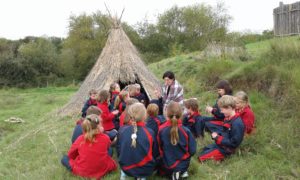 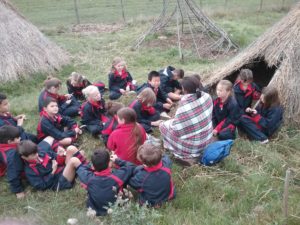 Were these geese flying  overhead a sign from the gods for us to flee? 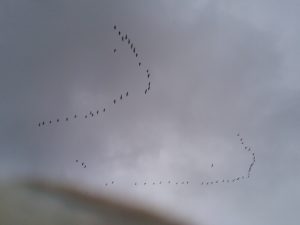 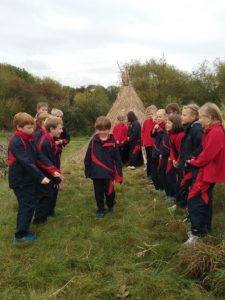 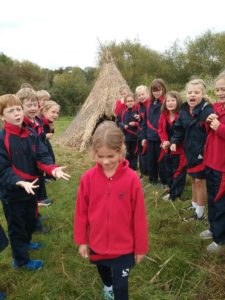 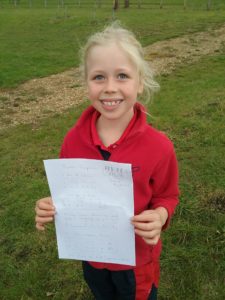 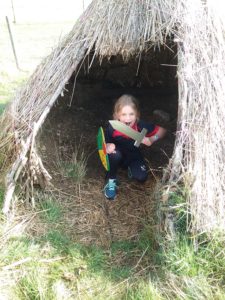 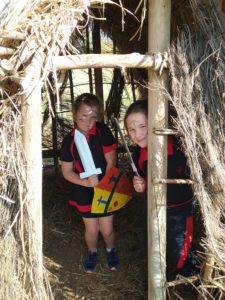 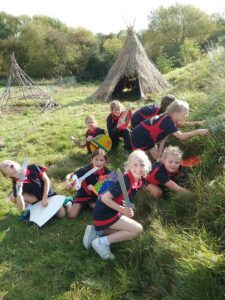 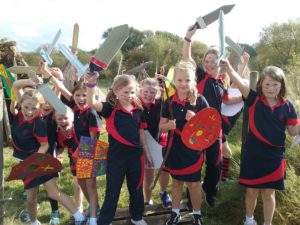 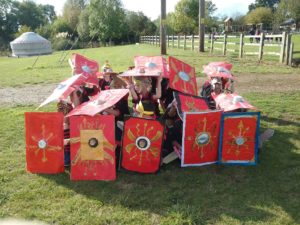 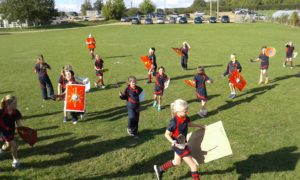 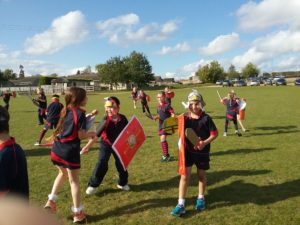 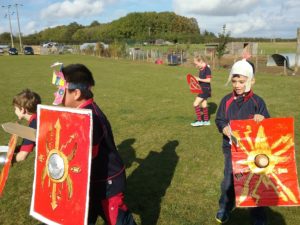 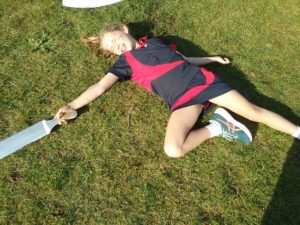 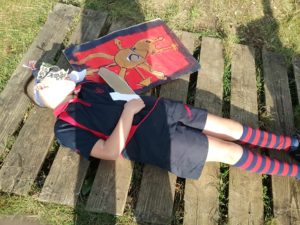