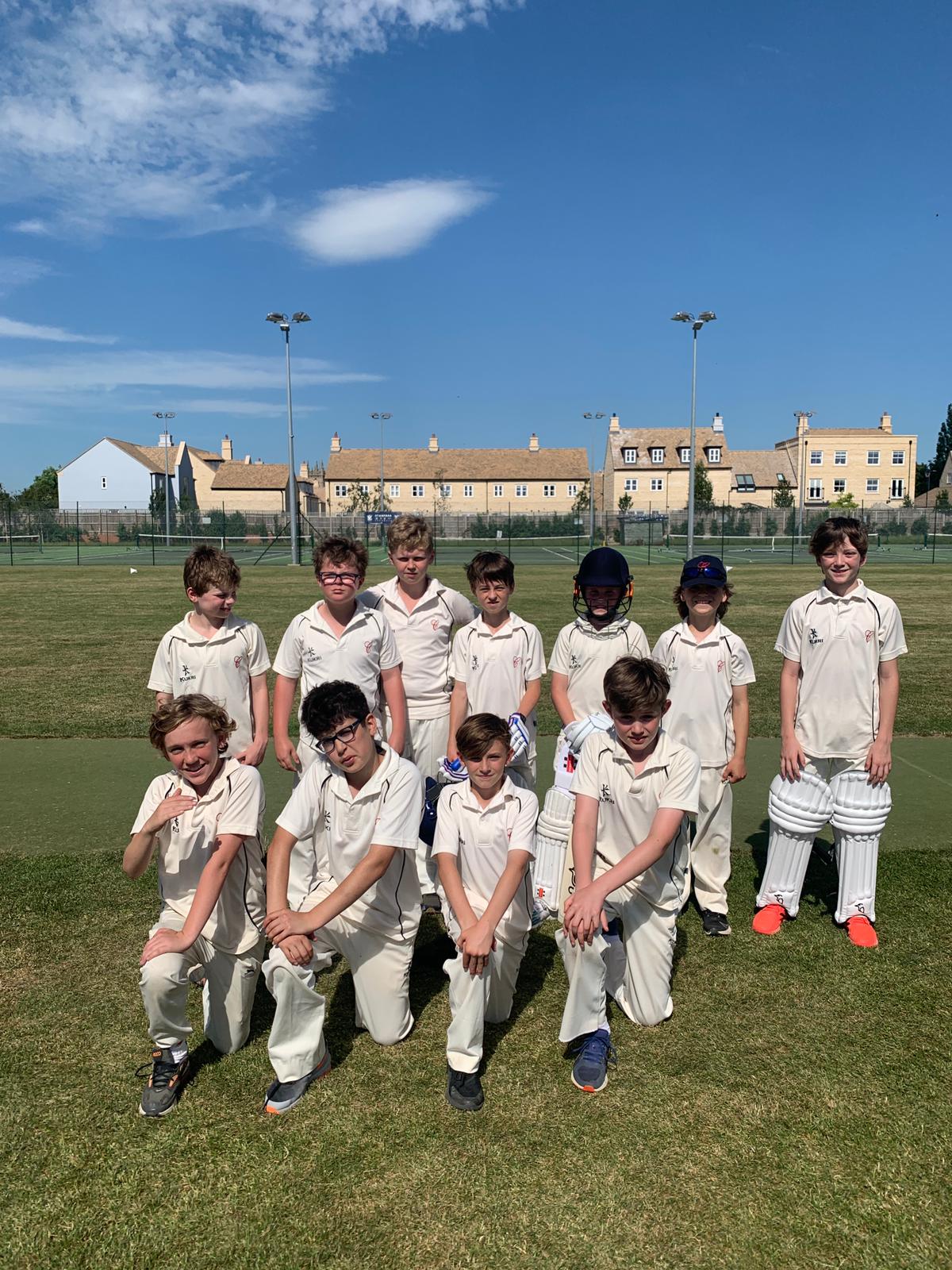 Copthill took all the Year 5&6 boys to Stamford Junior School on Wednesday 16th June on what was the hottest day of the year.

They were split into 4 teams, with the A team playing hardball and the other 3 mixed ability teams playing incrediball. All the incrediball teams were triumphant, but unfortunately the hardball team could not quite produce a victory.

All the boys played extremely well and represented the school superbly, in what was the final fixture for the Y6 boys. Mr Teesdale’s team won by 50 runs, as did Mr Smith’s, with Mr Willson’s being much closer but still producing a win.

Well done to all the boys who took part and they now look forward to the house matches next Wednesday.