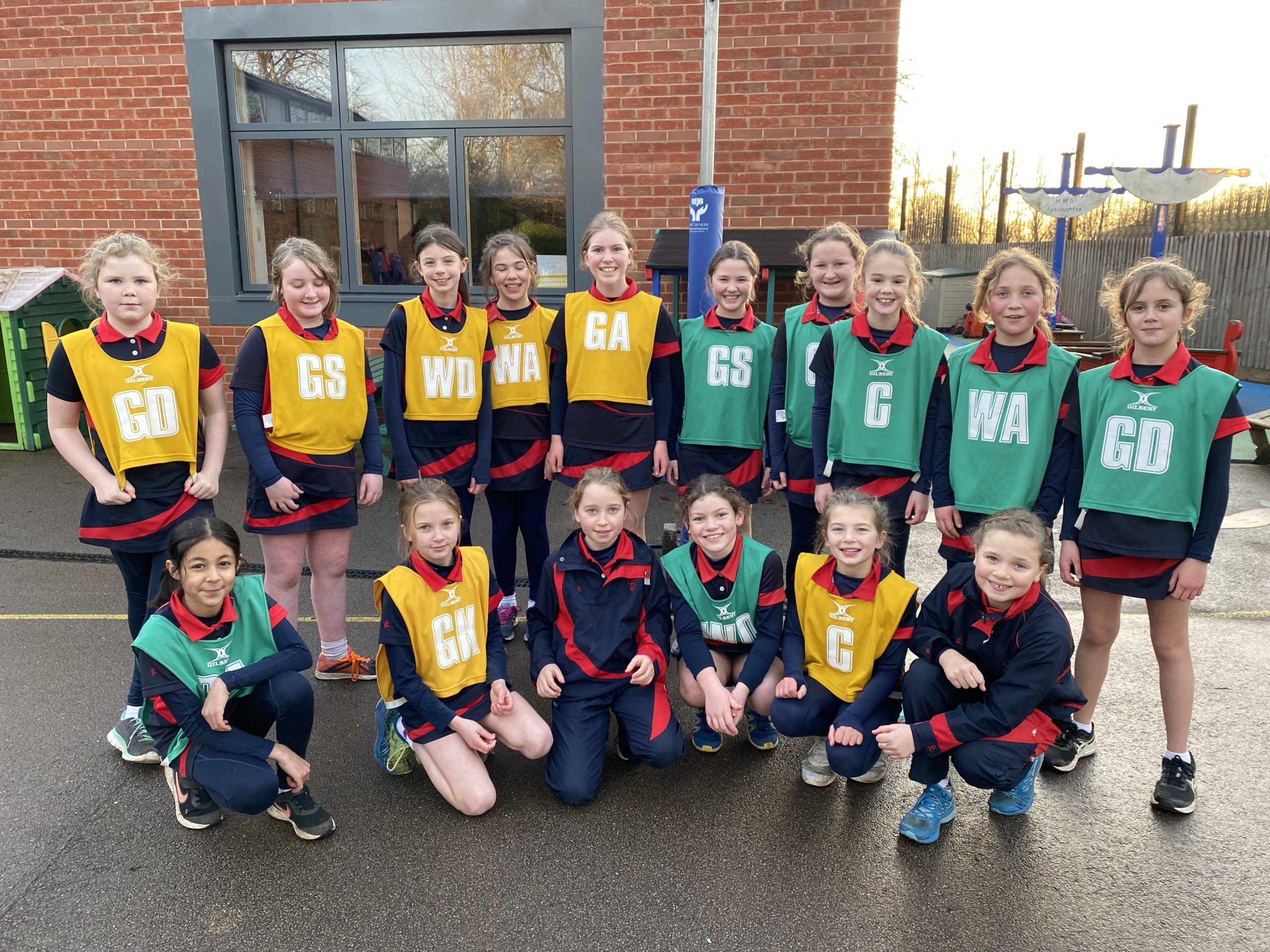 The U11 girls had their first netball fixture vs Ayscoughfee Hall school this week and came away with two confident wins.

The girls have only just swapped onto the Netball term so the learning curve has been steep. With such an action packed start to the fixture list the girls also knew this was their chance to shine and make selection for the ISA Regional Tournament next week.

The girls played as one large squad of 16 and moved between the pitches to work with different girls in different positions. Positive attitudes and smiling faces allowed the girls to try some of the things we have talked about in training.

The matches finished 24-2 and 18-1 and all the girls played some lovely netball. Hattie and Bea were chosen by Ayscoughfee as players’ players.